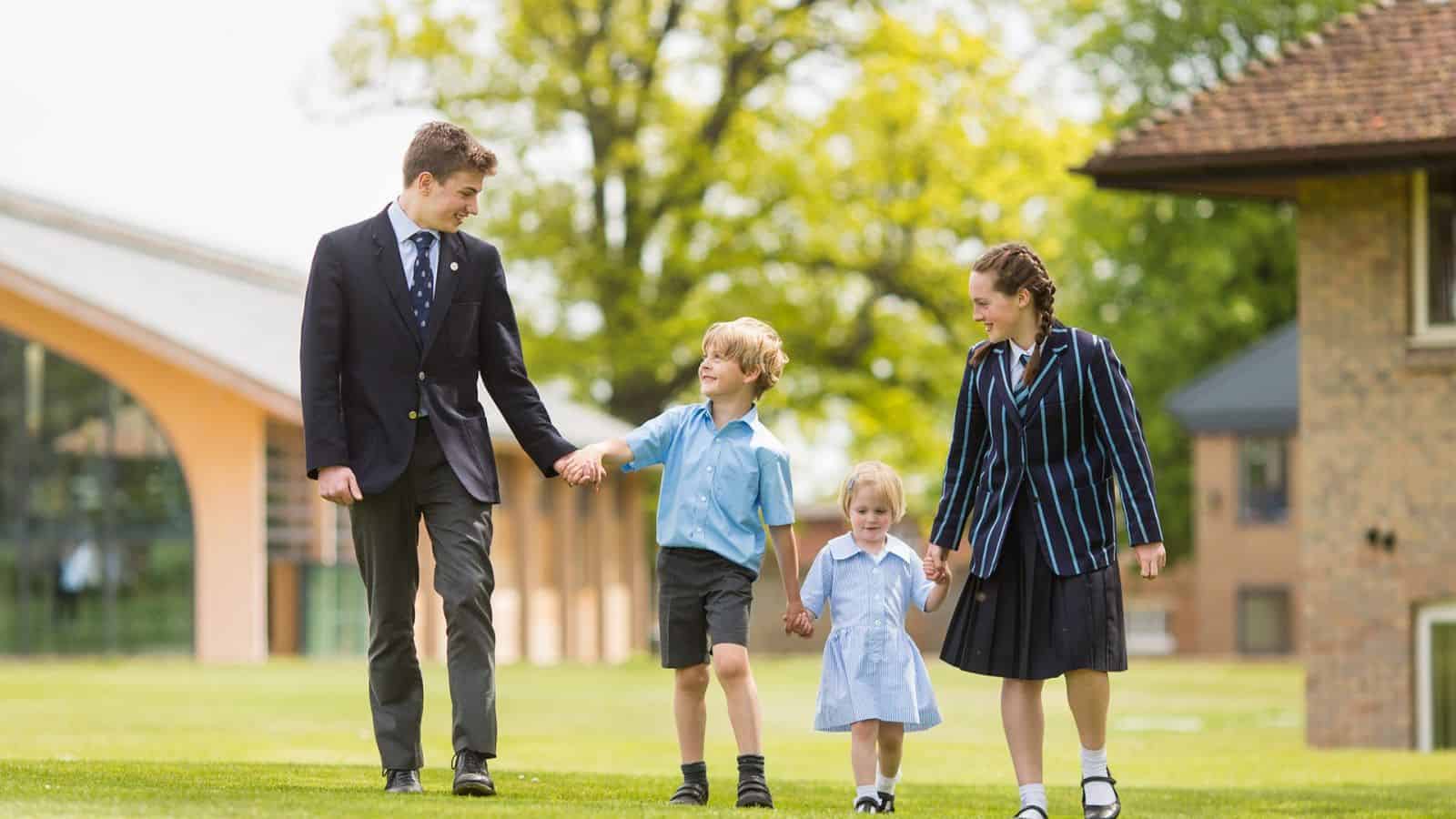 As I speak with school heads on a regular basis, I am well acquainted with how valuable enrichment activities and cross- curricular trips abroad are for a child’s well-being, self-confidence and social skills.

One school that has made great strides in enabling students to explore the world is Headington, an all-girls’ school located just a few miles east of Oxford city center.

Sixth-form students have been to the Galapagos Islands, Botswana and New York in recent years. Footage detailing a school trip to Kenya in 2016 has also come to my attention. Not only did Headington girls do rock climbing and mountain biking, they also went on safaris and gave a helping hand to the local community.

It is inspiring to witness Hong Kong students evidently come out of their shell and flourish in such situations.

Barnard Castle School, a four-to-18 co-educational day and boarding school in the market town of Barnard Castle, County Durham, is also keen to allow its pupils to have the freedom to undertake high-level voluntary work around the world.

Admirably, four Barnard Castle boys have recently helped to clear tourist rubbish from an African mountain in the High Atlas range as part of a 12-day expedition with one energetic teacher. This work was followed by an 80-kilometer trek which took in the isolated volcanic peak of Jebel Siroua (or Sirwa) on the northern edge of the Anti-Atlas mountain range.

There are schools which return to familiar places year after year as a measure of goodwill and optimal fulfillment among pupils.

Sidcot School in the county of Somerset has provided community service to a school and an orphanage in Moshi, Tanzania, for the past seven years.

Another school which revels in providing pupils with opportunities to visit other countries is Culford School, a co- educational day and boarding school in Suffolk. The heads of department are enthusiastic about organizing educational trips to spark interest in particular academic areas – such as a physics trip to the Large Hadron Collider in Switzerland, the world’s largest and most powerful particle accelerator.

I can just imagine the extent to which Culford pupils are benefitting from a co-curriculum which is inspiring and practical in nature.

Culford also has a renowned high performance tennis program which enables the best players to travel to the United States and Europe to compete.

I am confident that a British education can produce well-rounded Hong Kong children who learn to value not only the academics, but also the opportunity to help others and leave their own mark on the world.

Whether it is playing tennis in Florida, going on a trek in Africa or teaching children in Kenya, every adventure abroad will go a long way to develop character and add flavour to CVs.

Mabel Chan is a principal consultant at Britannia StudyLink.