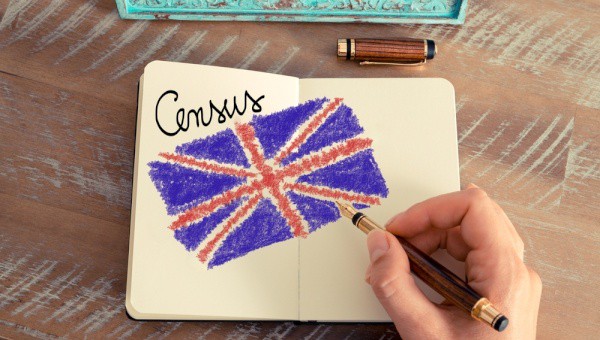 In response to the Independent Schools Council (ISC) Census of 2016, Britannia StudyLink (BSL) has recently highlighted several important issues regarding Hong Kong parents’ approach to sending their children to study at a UK independent school as well as reporting on the changing demographics affecting UK independent schools …

The ISC, which acts on behalf of the 1280 independent schools in the UK and overseas, is one of the most authoritative sources of information concerning the UK’s education landscape. The annual ISC censuses illuminate the growing imbalance between British and international pupils at UK independent schools. Owing to the changes in demographics, the question arises whether UK independent schools might be losing the essence of a British education. The potential for this relentless shift to evolve into a vicious cycle is profound. Worryingly, less British boarders could lead to further expansion overseas. Tuition fees may rise which may lead to yet more overseas expansion. At the same time, the possibility of cultural incompatibility in UK independent schools may deter British families from enrolling their children while British families could be priced out of a boarding education. Overseas families may also be deterred by boarding communities which are mainly international or Asian.

With respect to the ISC census data, a second issue emerges in relation to Hong Kong. Namely, it is doubtful whether a convincing majority of Hong Kong students are immersed in, and hence benefitting from, the essence of a British education. Based on statistics pertaining to the enrolment of HK students in boarding and prep schools, it seems that many families are content with consulting league tables and a school’s ranking to select a school. Far too many Hong Kong parents are preoccupied with the dream of their children entering prestigious universities.

For 2016, 518,432 pupils attended 1,280 ISC member schools – a 0.1% increase against 2015.  Although no change was recorded in the proportion of overseas pupils (5.3%), the intake of British pupils was weak. The number of boarding pupils saw a slight downward shift from 13.7% to 13.6%. This is largely irrelevant as what is vital for HK parents is whether the percentage of British pupils in boarding houses is increasing. Unfortunately, an alarming 39% of boarders are non-British pupils.

In Hong Kong, it may be the case that there is a decline in the number of school-age children and the fact that fewer civil servants can now claim an overseas education allowance for their children. However, Hong Kong’s connection with Great Britain and the lure of a holistic British education remain strong. There are 4,621 Hong Kong pupils at UK independent schools who have parents overseas. Only Mainland China has more boarders (6280).

The percentage of new Hong Kong pupils in Prep Schools in 2016 is 2%. Hong Kong families tend to send children to the UK at senior school age or to begin Sixth Form studies. It can be implied that Hong Kong parents wish to see their children enter top-ranked universities. Compared with parents from other countries, Hong Kong parents are more likely to refer to League Tables and rankings whilst also opting for more non-traditional boarding schools. In terms of character-building and the opportunities and facilities afforded to pupils at boarding schools, sending children to the UK much later is not necessarily the wisest option.

Overall, UK schools are aware of the need to steady the ship. They need to attract more British boarders to offer a true British boarding education to overseas pupils. As for the mindset of Hong Kong families, nothing is impossible. The next few years are vital and there are signs that they are beginning to be convinced by the values of cultural immersion at a younger age, something which Britannia StudyLink is driving home at local education events.